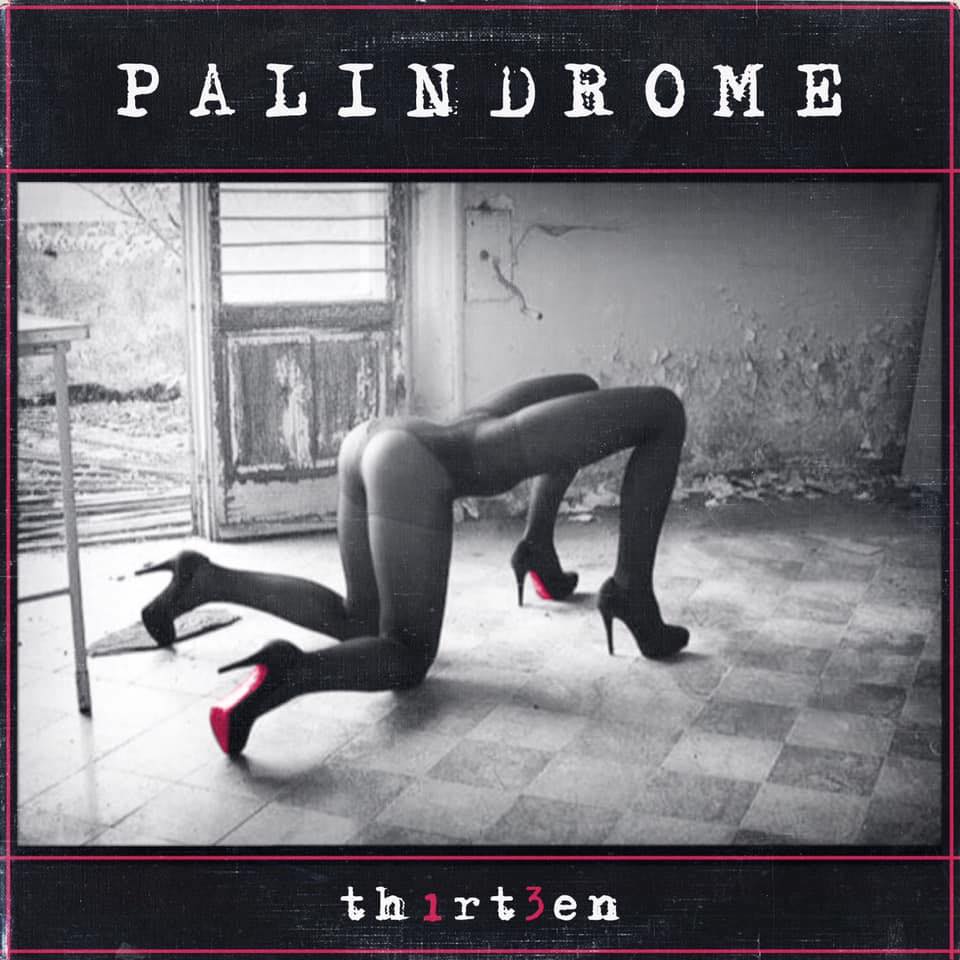 A Palindrome is a word, phrase, or sequence that reads the same backward as forward, e.g., madam or nurses run.

TH1RT3EN released a lyric video for Palindrome on Friday the 13th,2019 to celebrate Palindrome week and to promote the bands first appearance. They took center stage that Saturday at The REACH’S opening festival, marking the first expansion at the John F. Kennedy Center for the Performing Arts in its 48-year history.

Palindrome, produced by Nottz, received high praise from industry peers as well as a considerable amount of streams in its first week.  The band also offered an exclusive live version of the song on their website for the launch of www.ChannelTh1rt3en.com.

Palindrome (LIVE) was only available for a limited time & exclusively on www.ChannelTh1rt3en.com but the band has been known to re-release it on special occasions i.e. palindrome days.