th1rt3en – A Magnificent Day For An Exorcism is out now! 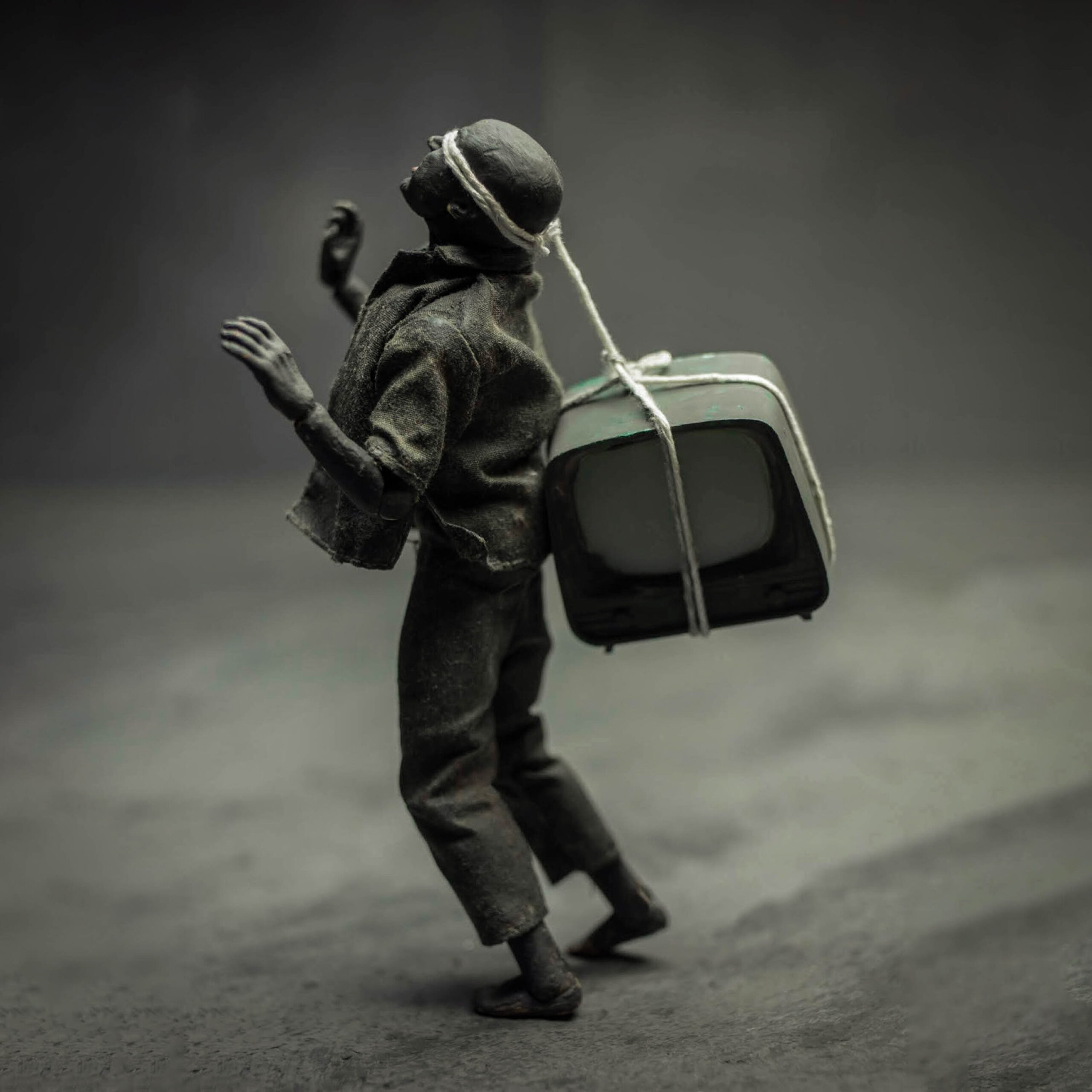 th1rt3en has unleashed the searing “Cult 45” single/video a few days before their debut album release and during inauguration week. Monch describes the song as “verbal voodoo” and wants it to speak to an exorcism from hyper consumerism and political corruption, with 45 only as a backdrop for a commentary on the entire system.

Executive produced, written and directed by Pharoahe Monch, he shares: “The video is a continuation from “Fight” in the sense that the band is exorcising yet another systemic thorn from the soul of the oppressed. Police brutality against the black man. The occult’s manipulation of the masses behind the veil of democracy. This song speaks to the overall temperament of the album. The frustration with fighting the evil perpetrated against us. th1rt3en is tired of holding hands and singing hymns. We’ve been assigned from a higher power to combat you on your own terms. In this existence head on. Here, hold this voodoo! Fuck you!”

Pharoahe Monch has had a hall of fame career thus far, first as a member of the 90’s group Organized Konfusion and even more notably as a solo artist revered by his peers including Eminem and Questlove. He recently collaborated with beloved rap group De La Soul and fellow hip hop veterans Styles P, Talib Kweli, Mysonne, and Chuck D for the Supa Dave West-produced “Remove 45,” a call to arms about removing Trump from office. Aggressive, abrasive, often irreverent and fearless with their examination of the world today, the propelling percussion, bewitching hooks, elite lyricism and brilliant guitar work makes for a sonic explosion worthy of the best of all genres.

The debut album, A Magnificent Day For An Exorcism, was released  Friday, January 22 on Fat Beats Records. In a landscape where we are constantly being conditioned to shrink our thinking into social media’s algorithm and age demographic, the world is in need of reflection and atonement and th1rt3en is just the band to get the process started.